with Kristian Niemietz and Emily Carver

At the start of the pandemic, various commentators argued, or at least floated this idea, that the threat of a deadly virus would put the culture wars and ‘woke politics’ on ice. The public faced with a real crisis, wouldn’t indulge in such matters.

But, as we very soon found out, this has not been the case. With the rise of identity politics, Black Lives Matter, the resurgence of Extinction Rebellion, and the toppling of statues left, right and centre, tensions are certainly heating up rather than thawing. Some have argued that economics now comes second to cultural issues when defining where someone sits on the political spectrum.

IEA Media Manager Emily Carver speaks to the IEA’s Head of Political Economy Dr Kristian Niemietz, who has written an article for Reaction in which he argues that, while the culture wars may have drowned out economic issues to an extent, the culture wars will not replace economics, because the culture war itself has a strong economic component. 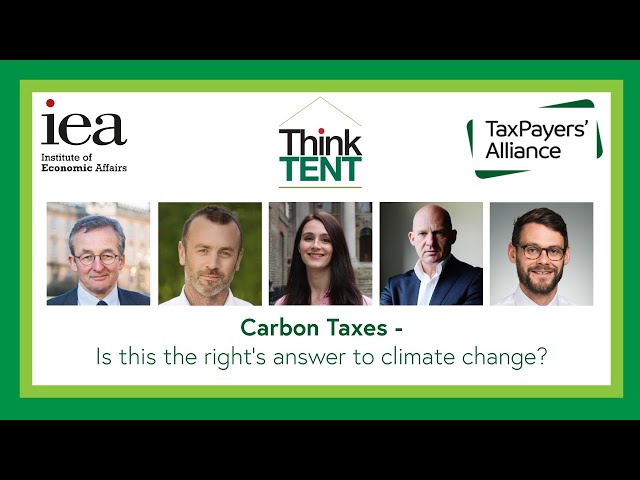 Think Tent 2020: What role could a carbon tax play in tackling climate change? 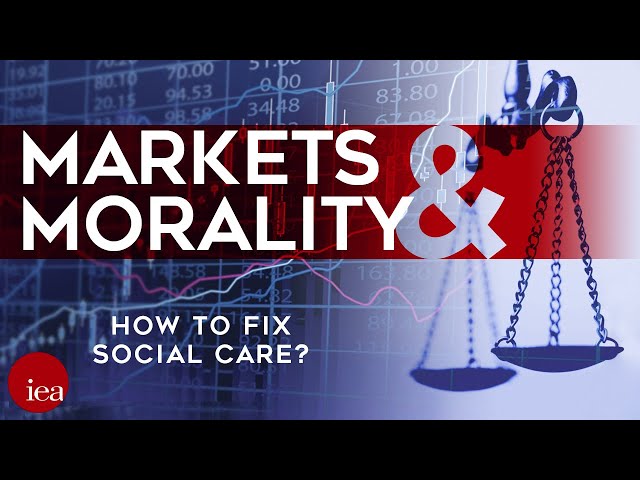