Podcast: Is the basic income a good idea?

We’re joined by the Institute of Economic Affairs’s Head of Education Dr Steve Davies to discuss: Is the basic income a good idea?

Interviewed by the IEA’s News Editor Kate Andrews, the pair discuss this idea which is gaining traction across the political spectrum.

Steve and Kate agree that a basic income could form a viable alternative to Britain’s complex welfare system, which often creates perverse incentives for those on it. They outline the social and economic benefits of giving people greater autonomy with the work they pursue, and the money they spend.

Yet the pair also discuss some of the downsides of a Universal Basic Income, which is, Steve argues, far from the panacea many of its advocates imagine. If implemented, a basic income would remove incentives to work and could render our economy less entrepreneurial as a result. 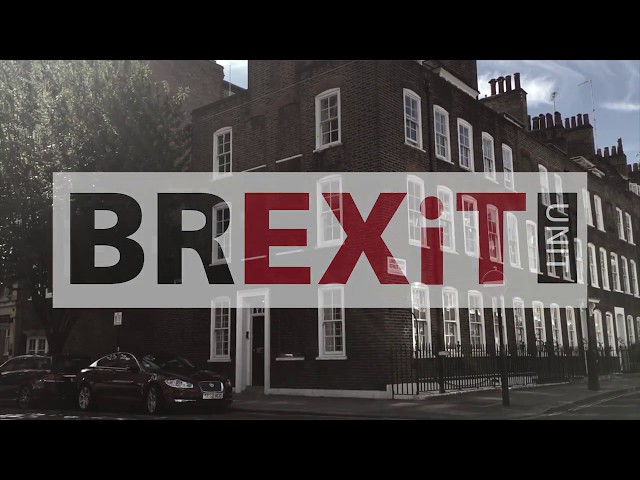 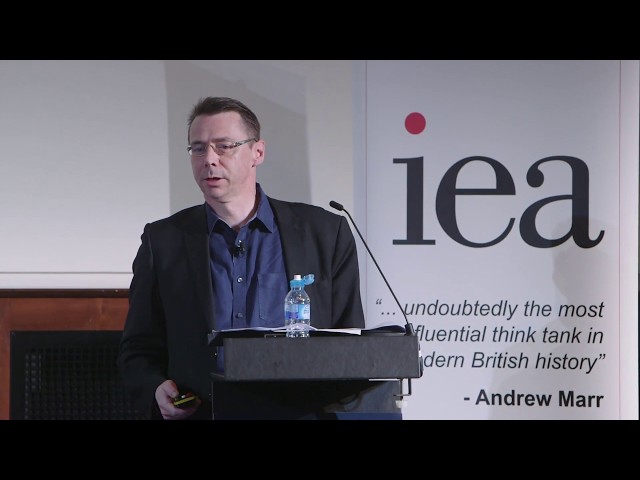 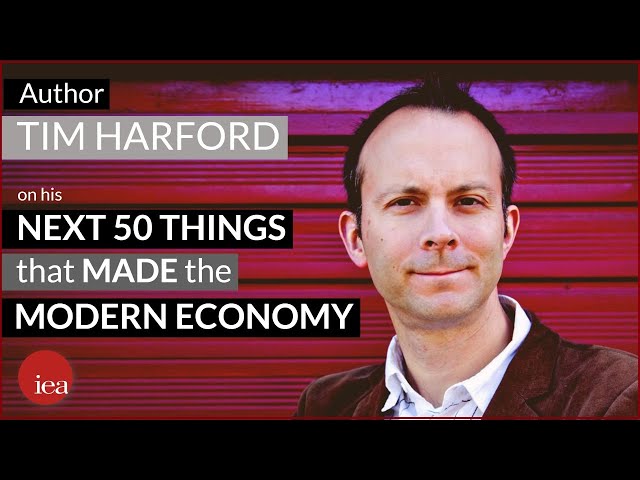