Hayek Lecture 2018: How Many Light Bulbs Does It Take To Change The World?

Institute of Economic Affairs > Films > Film > Current Issues
Renowned author Matt Ridley gave 2018’s Hayek Memorial Lecture. Matt’s books – which include The Rational Optimist and The Evolution of Everything – have sold over a million copies and been translated into 31 languages. His TED talk “When Ideas Have Sex” has been viewed more than two million times.

During his distinguished career, he’s worked for The Economist as science editor, Washington correspondent and American editor. As Viscount Ridley, he was elected to the House of Lords in February 2013 and has served on its science and technology committee. Matt’s lecture – entitled How Many Light Bulbs Does It Take To Change The World? – looked at the crucial role of innovation in modern society, and examine the conditions and circumstances that lead to breakthrough moments.
Share 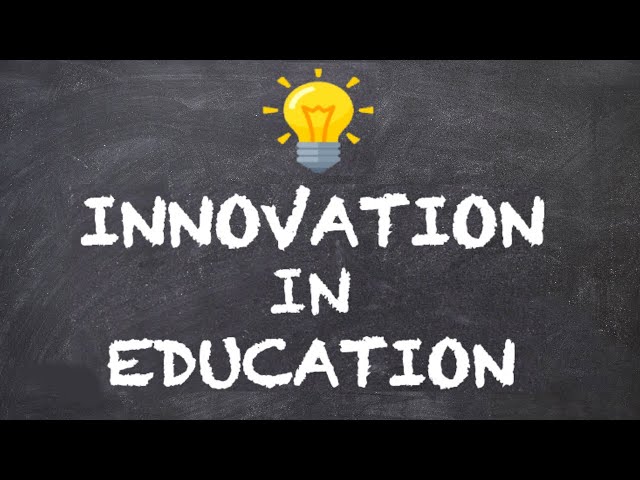 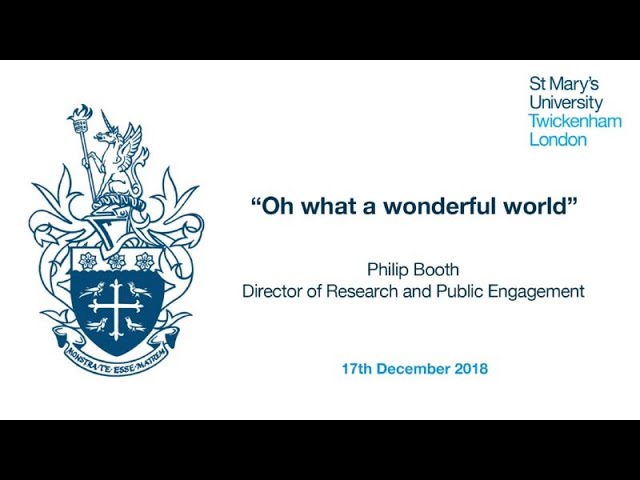 Oh What a Wonderful World 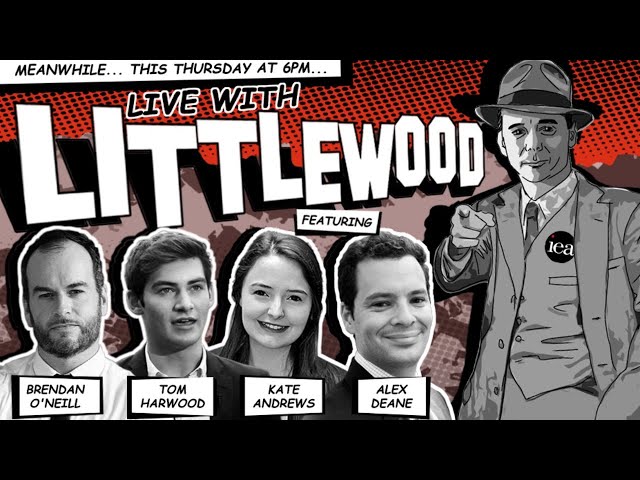