Institute of Economic Affairs > Films
Although it was never the subject of a book, Friedrich Hayek wrote a lot about international relations during his long career and had rather firm views on international order and how it could be achieved. In this video, these Hayekian views are presented in the context of the current COVID-crisis. What was Hayek’s opinion about the existence and the role of international governmental organisations, such as the WHO? Dr. Edwin van de Haar (www.edwinvandehaar.com) is an independent scholar who specializes in the liberal tradition in international political theory. He has been a (visiting) lecturer at Brown University, Leiden University and Ateneo de Manila University. Van de Haar is the author of Classical Liberalism and International Relations Theory. Hume, Smith, Mises and Hayek (2009), Beloved Yet Unknown. The Political Philosophy of Liberalism (2011, in Dutch) and Degrees of Freedom. Liberal Political Philosophy and Ideology (2015). Among others, he contributed to The Oxford Handbook of Adam Smith (2013) and a forthcoming book on The Liberal International Theory Tradition in Europe, while his articles on liberal ideas and liberal thinkers appeared among others in Review of International Studies, International Relations, International Politics, Independent Review and Economic Affairs.
Share 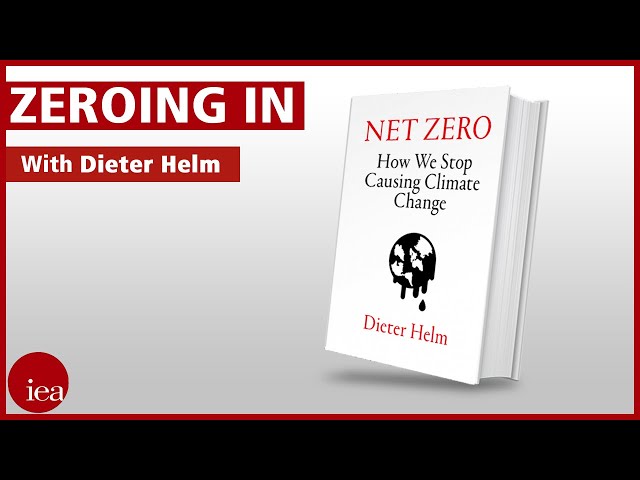 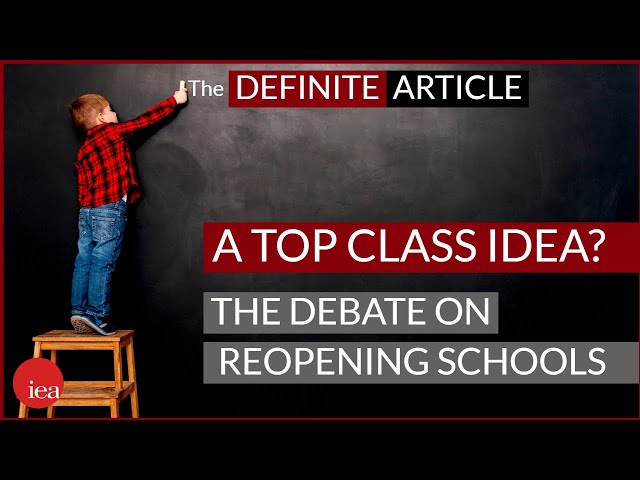 What is the economic cost of keeping schools shut?