The IEA Cost of Living Debate 2014

Since the recession officially ended in the UK in 2009, the cost of living has become a major political issue. Wage freezes and price inflation have resulted in living standards declining for millions of Britons. In real terms, salaries remain at the level of 2004 while the price of energy, food and housing continues to rise.

With the economy now recovering, what can the government do to ease the cost of living? George Osborne has taken a penny off a pint of beer and reduced the tax on bingo. Ed Miliband wants to freeze energy prices. Others have called for rent controls. 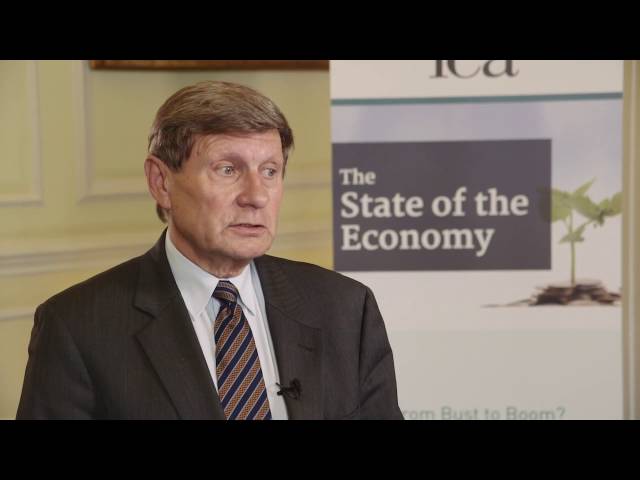 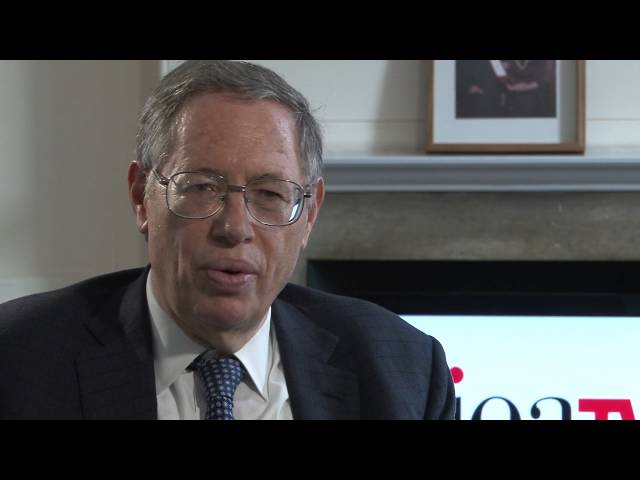 Entrepreneurship: why it's needed - and how we can encourage it