FAKE NEWS: Dealing with misinformation in the age of Tech Giants and new media

Indeed, the spread of fake news has been cited as a serious threat to democracy, free debate and the Western order – with many believing it’s made further regulation of social media inevitable.

And yet, in a world where social media has allowed anyone to create and disseminate information, there is still little agreement on what it is, how much of a problem it is, and what to do about it.

Today the IEA’s Chief Economist Julian Jessop and News Editor Kate Andrews discuss the new media landscape – which has shifted dramatically in recent years with the growth of hugely influential tech companies like Apple and Google.

The pair discuss, what, if anything, governments and Tech Giants should do to address the spread of fake news, and what the future regulatory landscape will look like. 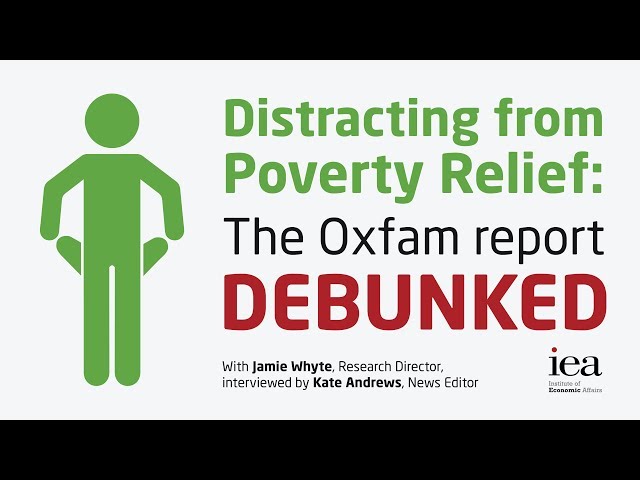 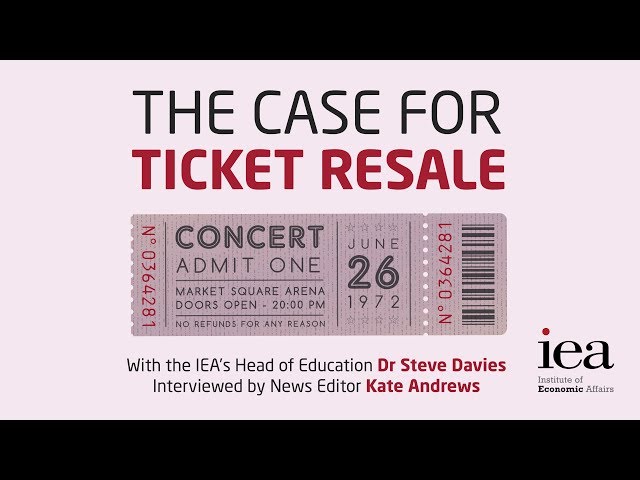 The Case for Ticket Resale

Freedom vs security: Security at any cost?