What does the future hold for the BBC?

Should the BBC continue to be funded by the licence fee or other form of tax, or has this become an outmoded way of financing broadcasting in the modern world?

Some argue that changes in technology mean that the current approach to financing, owning and regulating the BBC is no longer tenable. Others suggest the BBC is a vital tool in the UK’s soft power arsenal and plays a crucial role in British life.

What route should the corporation take? And what route should government policy take? The UK Government has launched a public consultation on whether non-payment of the TV licence fee should remain a criminal offence. This, followed by the mid-term charter review, mark significant opportunities for the BBC, and its funding model, to change. But should we go further?

Live with Littlewood: Brexit, the rule of six, and the Nobel Peace Prize 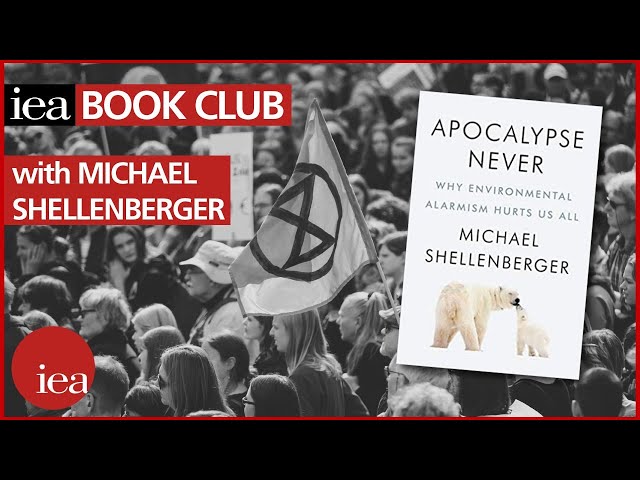 Michael Shellenberger on “Apocalypse Never: Why Environmental Alarmism Hurts Us All”