This has not been an easy year for Europe – from the troubles in Greece, to the refugee crisis, to the rise in populist groups all across the continent. We have seen the first referendum on the UK’s membership of the European Union for more than 40 years and, for many of you, it will have been your first opportunity to vote. What happens now? What do the results tell us? What are the prospects for the European economy and what does this mean for the future of the European Union?

Diego Zuluaga is Financial Services Research Fellow at the Institute of Economic Affairs. He writes primarily on regulation in banking, financial markets and the innovative industries, and is a frequent contributor to government consultations at UK and EU levels. Diego is also Head of Research for EPICENTER, a pan-European network of free-market think tanks. He has written for outlets such as CityAM, Prospect Magazine, Newsweek, EurActiv and CapX on topical policy issues, and appears frequently on broadcast media.

Dr Mikko Arevuo is Principal Lecturer and head of Regent University’s postgraduate management programmes: MA International Business and MA Global Management. His career spans over thirty years in international corporate & investment banking, consulting, and academia. Prior to his move into academia, Mikko was Vice President at Citigroup’s institutional banking division. He was responsible for market strategy development and global risk management of the bank’s exposure to the insurance industry in the Nordic countries. He has also worked on EU funded privatization initiatives in the emerging European economies including Bulgaria, Slovakia, and Ukraine.

Yioryos Makedonis is a Senior Lecturer at Queen Mary University of London primarily teaching mathematics. He also teaches financial economics and is Director of the MSc Banking programme. His research interests include Financing economic development and environmental related projects, as well as the regulation of financial institutions. Yioryos holds postgraduate qualifications from Birkbeck, University of London and the University of Kent at Canterbury.

Philip Booth is Academic and Research Director at the Institute of Economic Affairs and Professor of Finance, Public Policy and Ethics at St. Mary’s University, Twickenham. From 2002-2015 he was Professor of Insurance and Risk Management at Cass Business School. Previously, Philip Booth worked for the Bank of England as an advisor on financial stability issues and he was also Associate Dean of Cass Business School and held various other academic positions at City University. He has written widely, including a number of books, on investment, finance, social insurance and pensions as well as on the relationship between Catholic social teaching and economics. He is Deputy Editor of Economic Affairs and on the editorial boards of various other academic journals. Philip is a Fellow of the Royal Statistical Society, a Fellow of the Institute of Actuaries and an honorary member of the Society of Actuaries of Poland. He has previously worked in the investment department of Axa Equity and Law and was been involved in a number of projects to help develop actuarial professions and actuarial, finance and investment professional teaching programmes in Central and Eastern Europe. Philip has a BA in Economics from the University of Durham and a PhD from City University.

The IEA’s THINK conference THINK brings together some of the most prominent and thought-provoking economists from all over the world for a one-day conference targeted at those under 30. 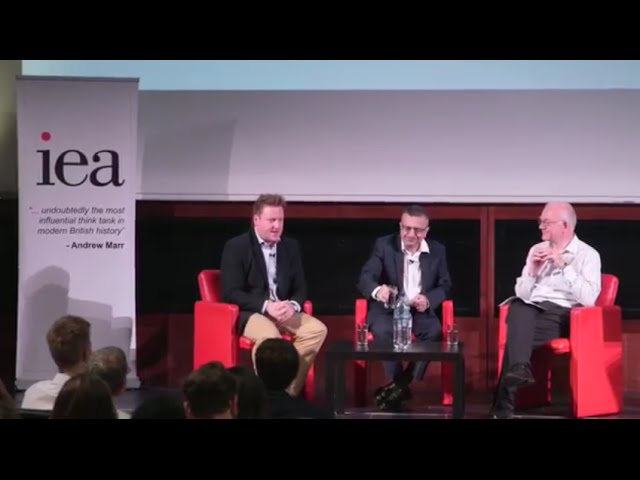 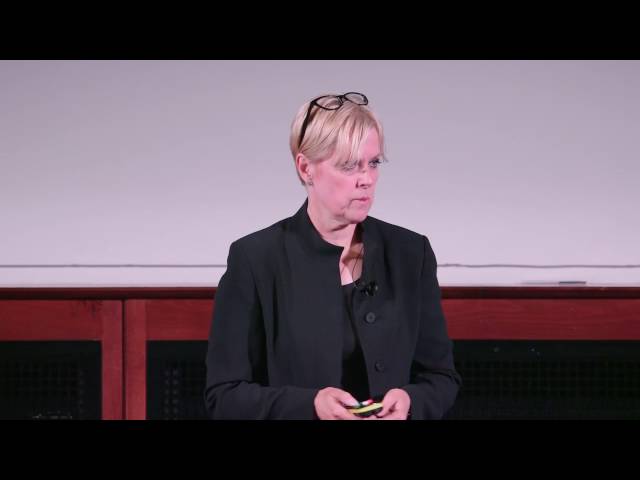