Institute of Economic Affairs > Films > Brexit
It seems the likelihood of leaving the EU with no deal is increasing — in fact it’s now 60 per cent, according to Trade Minister Liam Fox.

Also on the up in recent weeks has been the proliferation of apocalyptic scenarios about what this might mean. Planes won’t fly, we’re told, there will be shortages of medicines and food – some claim that basic products like cheese, butter and even sandwiches could become “luxuries” after Brexit.

At the same time, leaving without an agreement would require a tremendous amount of planning and preparation – and there are many legitimate concerns and warnings worth listening to.

Today we’re joined by the IEA’s Chief Economist Julian Jessop and Senior Counsel Victoria Hewson, to discuss how the UK is preparations for such eventualities and how seriously we should take the dire warnings about what this would entail. 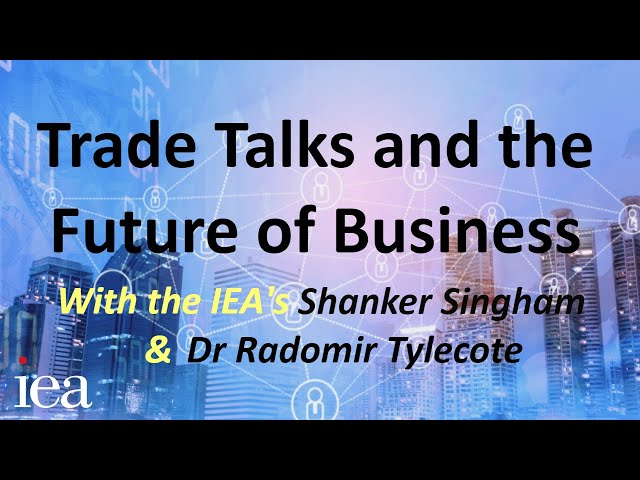 Trade Talks and the Future of Business

Does the UK need a Second Amendment? 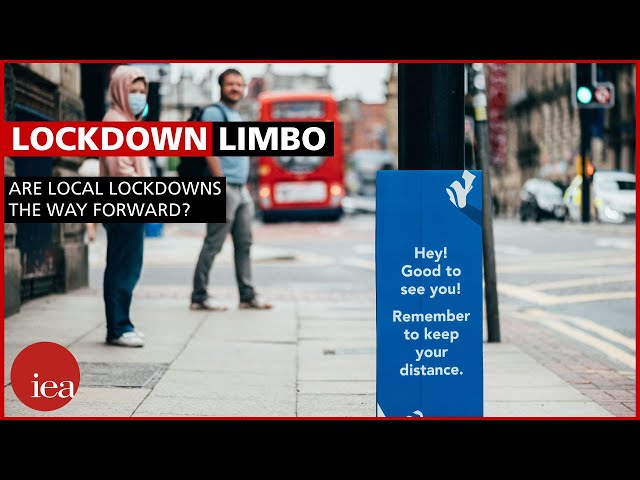 Lockdown limbo: Is the "local" approach the way forward?