Institute of Economic Affairs > Films
Almost everyone is in favor of advancements in green energy. But we’re still a long way off from cleaner sources being able to take over from more traditional forms of energy, like fossil fuels.

If we were to to make the switch now, it would inevitably mean moving from a high-energy society to a low-energy society. But what would this mean in practice?

Today we’re speaking with the IEA’s Head of Education, Dr Steve Davies. Steve paints a picture of radical changes that would have to be made in order to adapt to a low-energy society.

Two major changes include a return to agriculture focus in local areas, with over 30 per cent of the population needing to return to the farms to make sure communities could be fed. Furthermore, it would almost certainly mean the return of traditional gender roles, as it was the many advancements in energy in particular, that enabled women to liberate themselves out of the home and into the workforce.

And while many people who advocate for a low-energy society seem to think that the things they like will continue, while the things they loathe will be scrapped, Steve argues that many conveniences, and indeed miracles, of modern society – like international plane travel and use of the internet – would be wiped out almost completely, with only the world’s elite having access to such luxuries.

Those who want a greener planet should be the biggest advocates of technological advancement, Steve argues, as too early a shift to green energy completely could actually pull us back into the past. 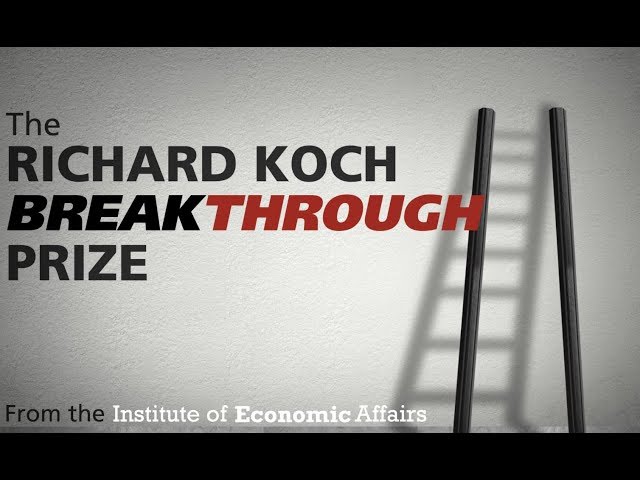 Is dissent on the ascent?