Live with Littlewood: The cost of Covid

Institute of Economic Affairs > Films > Film
Lockdown has returned. But is the cure worse than the disease?

The Chancellor has promised more support, including an extension of the furlough scheme. But how much longer can we shake the magic money tree, and just how bad will these fresh restrictions be for the UK economy?

Will a vaccine be the panacea some are expecting, and what challenges might we face, in terms of distribution and deployment?

And as America decides, what would a second Trump administration or a Biden presidency mean for Britain? 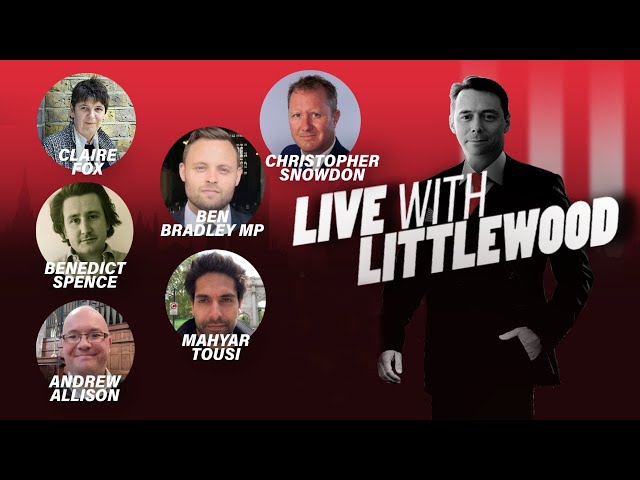 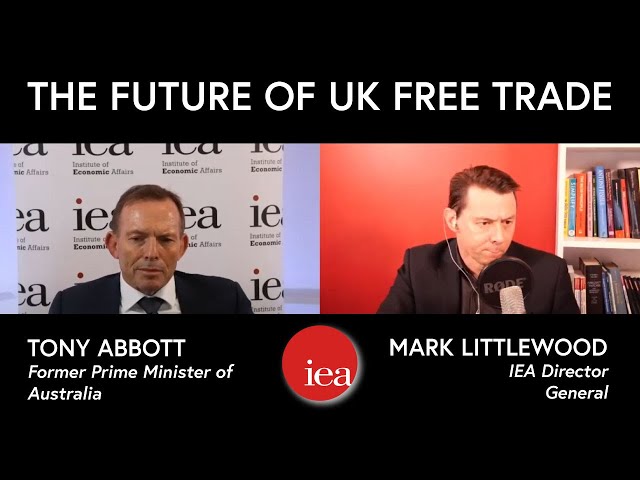 The Future of UK Free Trade with Tony Abbott 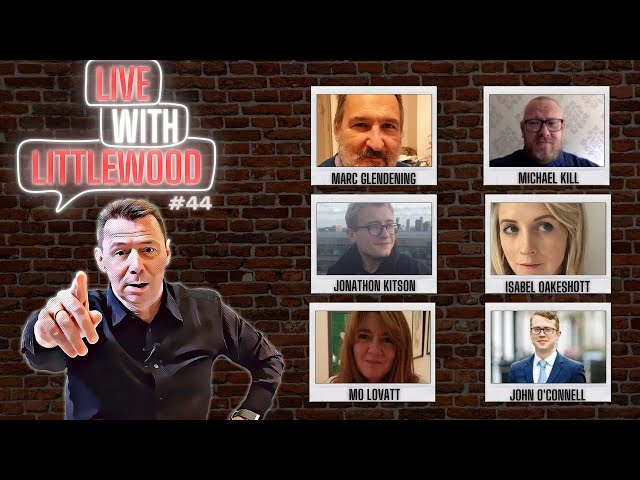 Live with Littlewood – with Isabel Oakeshott, Jonathon Kitson and many more