In Conversation with Rt Hon Baroness Morgan of Cotes

On Tuesday 19th January, IEA Director of Communications Annabel Denham chaired a discussion with Baroness Morgan of Cotes, livestreamed on the IEA YouTube Channel. The conversation will cover on various aspects of her political career, her priorities for her time in the House of Lords including the future of online harms legislation, and the ongoing coronavirus pandemic.

Nicky Morgan was Secretary of State for Digital, Culture, Media and Sport from 24 July 2019 to 13 February 2020. During her time as Conservative MP for Loughborough (2010-2019) she served as Education Secretary, Minister for Women and Equalities, and Economic Secretary and Financial Secretary to the Treasury, as well as chair of the Treasury Select Committee between 2017 and 2019.

After stepping down from the House of Commons at the 2019 election, she was elevated to the House of Lords as Baroness Morgan of Cotes.
Share 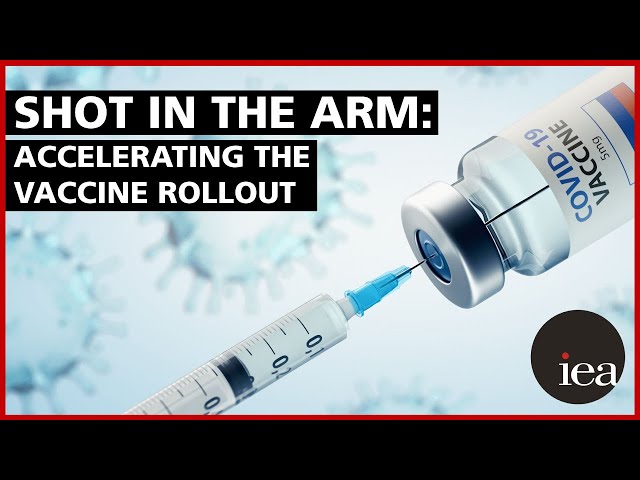 Shot in the arm: Accelerating the vaccine rollout 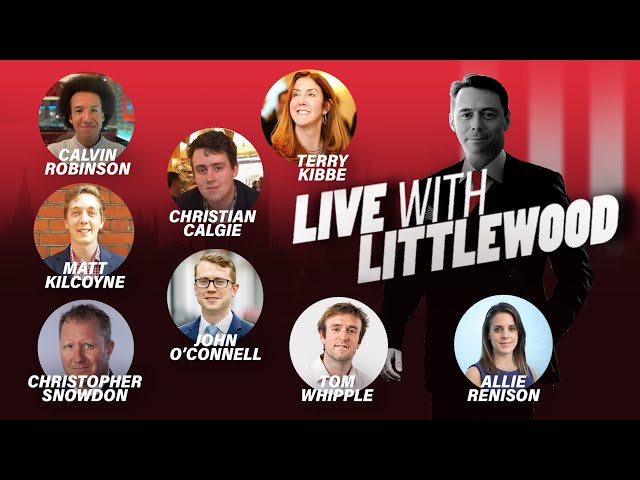 In Conversation with Matthew Syed