In Conversation with Danny Kruger MP

Institute of Economic Affairs > Films > Film
The IEA is delighted to host an In Conversation with Danny Kruger, who has been the Member of Parliament for Devizes since the 2019 general election. Prior to that Mr Kruger was Prime Minister Boris Johnson’s political secretary, having held a number of roles in the Conservative Government prior to that. The webinar will take place at 18:00 BST on Tuesday 30th June and will be chaired by the IEA’s Academic & Research Director, Professor Syed Kamall. Professor Kamall will cover Mr Kruger’s take on No 10’s vision for Britain, why he thinks it is misunderstood and what his own thoughts are on what the Government recipe should be to prevent economic disaster in the coming months.
Share 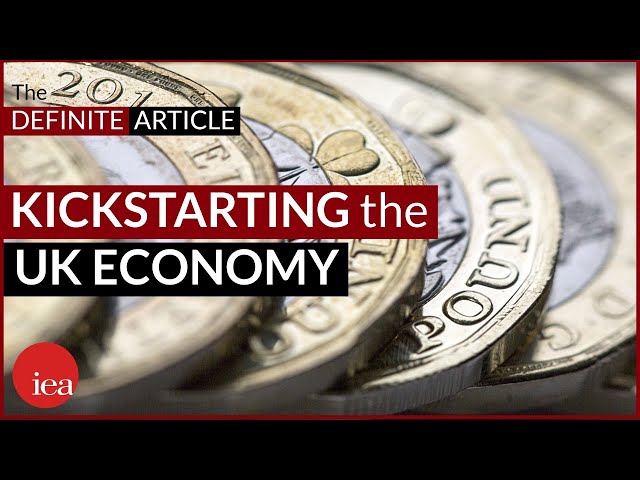 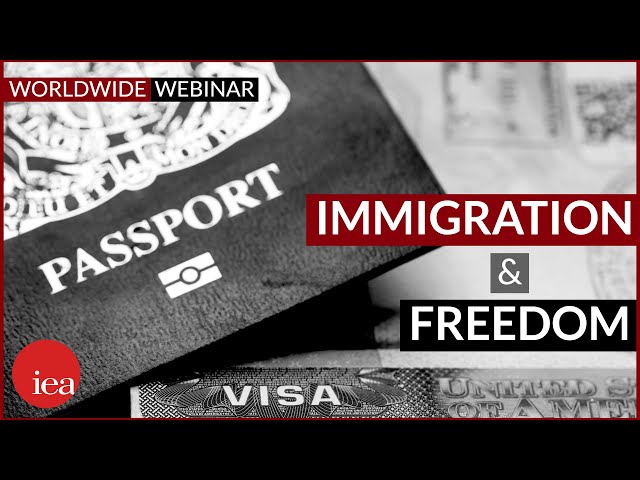 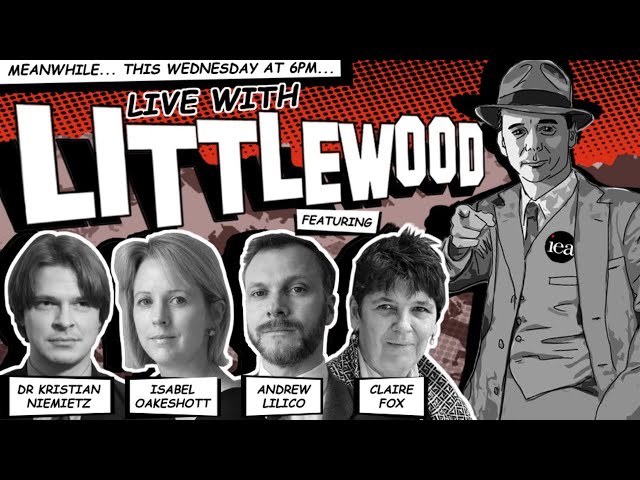