Institute of Economic Affairs > Films > Film > Current Issues
The idea of the “Entrepreneurial State” or the “state as investor” has taken off in recent years – following the release of an influential book by economist Mariana Mazzucato.

This view that state investment weighs very heavily in economic growth, now forms the basis of contemporary public policy. Our government’s Industrial Strategy effectively proposes that the state should play a key role in “rebalancing the economy”.

Joining us today, the IEA’s Head of Research Dr Jamie Whyte and James Price, Campaign Manager at the Taxpayers’ Alliance put this totemic idea under the spotlight. They weigh up how much growth can actually be attributed to state-led investment as is often claimed.

Interviewed by Editorial Manager Madeline Grant, they question a number of common assumptions about state-led investment and provision of services – and ask whether contemporary attempts to ‘rebalance the economy’ differ from the old-school industrial strategy of the 1970s – or are merely re-packaging the same bad ideas?
Share 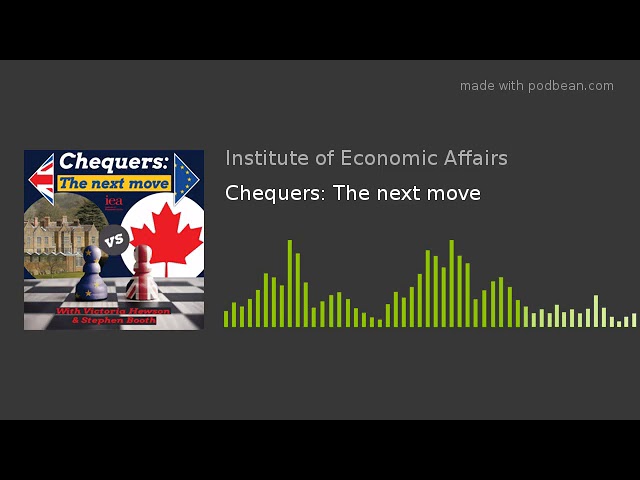 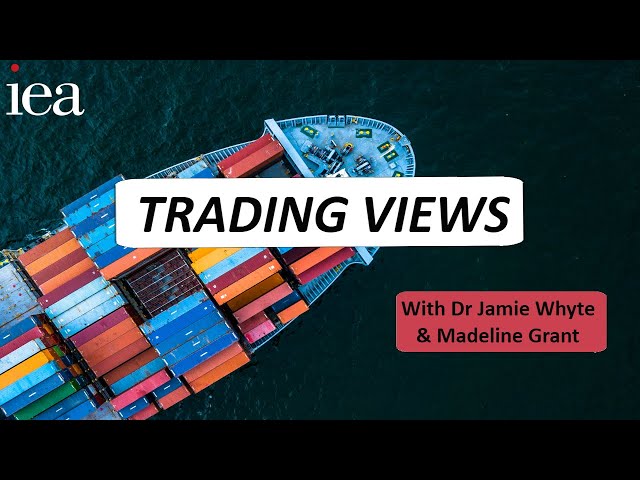