Institute of Economic Affairs > Films
Ahead of the European Council summit in the Austrian City of Salzburg on the 20th of September, we ask what’s next for Brexit. Can the Government stick its beleaguered Chequers proposal? Could the UK take the Norway option whilst negotiating a more comprehensive Free Trade Agreement?

To discuss these issues the IEA’s Digital Manager Darren Grimes was joined by Stephen Booth of the Open Europe think tank. Stephen argues that Chequers is the only game in town because it’s the only deal that meets the EU’s tests, and because the Government simply does not have the numbers or political capital to move any further away from the EU through a Canada-style Free Trade Agreement.

Stephen sees the Chequers proposal as a stepping stone to moving further away from the EU regulatory system in the medium to long term. Also joining Darren is Victoria Hewson, Senior Counsel at the IEA’s Trade Unit. Victoria argues that the EU’s demand for backstop could lock the UK into the EU’s orbit in perpetuity.

For Victoria, the prospect of a our future trading agreement being determined by parliamentary politics is why Brexiteers are so worried about Chequers. There’s a feeling that if we don’t seize the momentum, the pro-Remain majority within Parliament will win the day and the opportunities of an independent trade policy and regulatory autonomy will be lost.

The pair give their analysis on what’s next, how we got here and how all roads lead to Ireland. If you like what you hear, be sure to subscribe to our iTunes channel, IEA conversations. 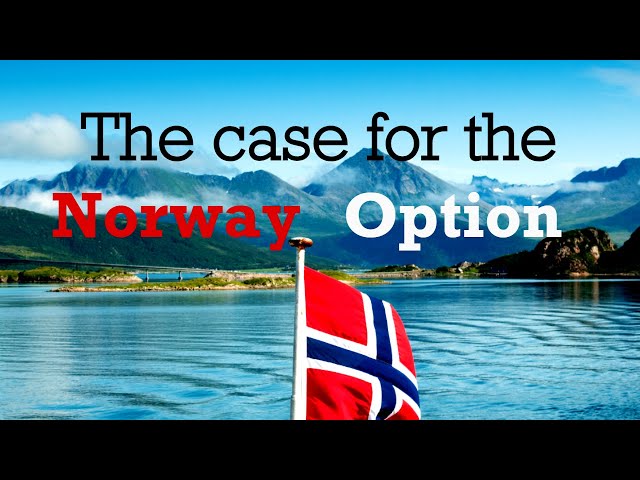 The case for the Norway Option 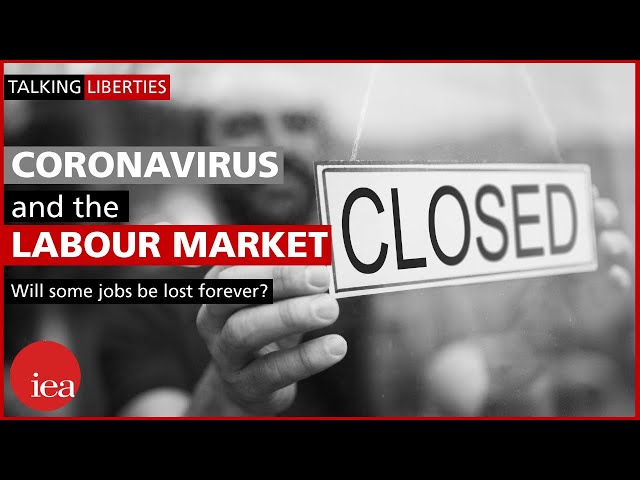 Will some jobs be lost forever?